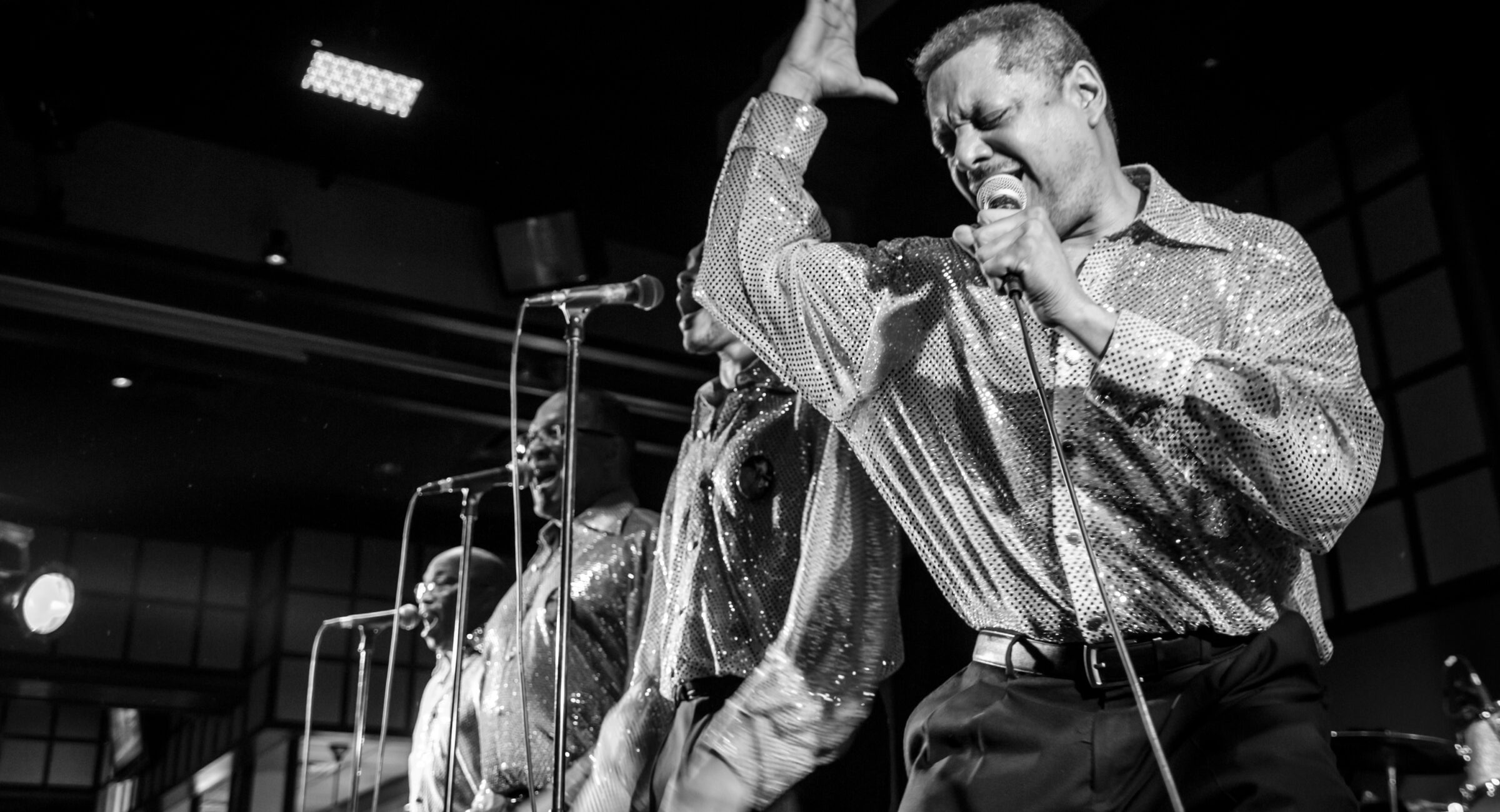 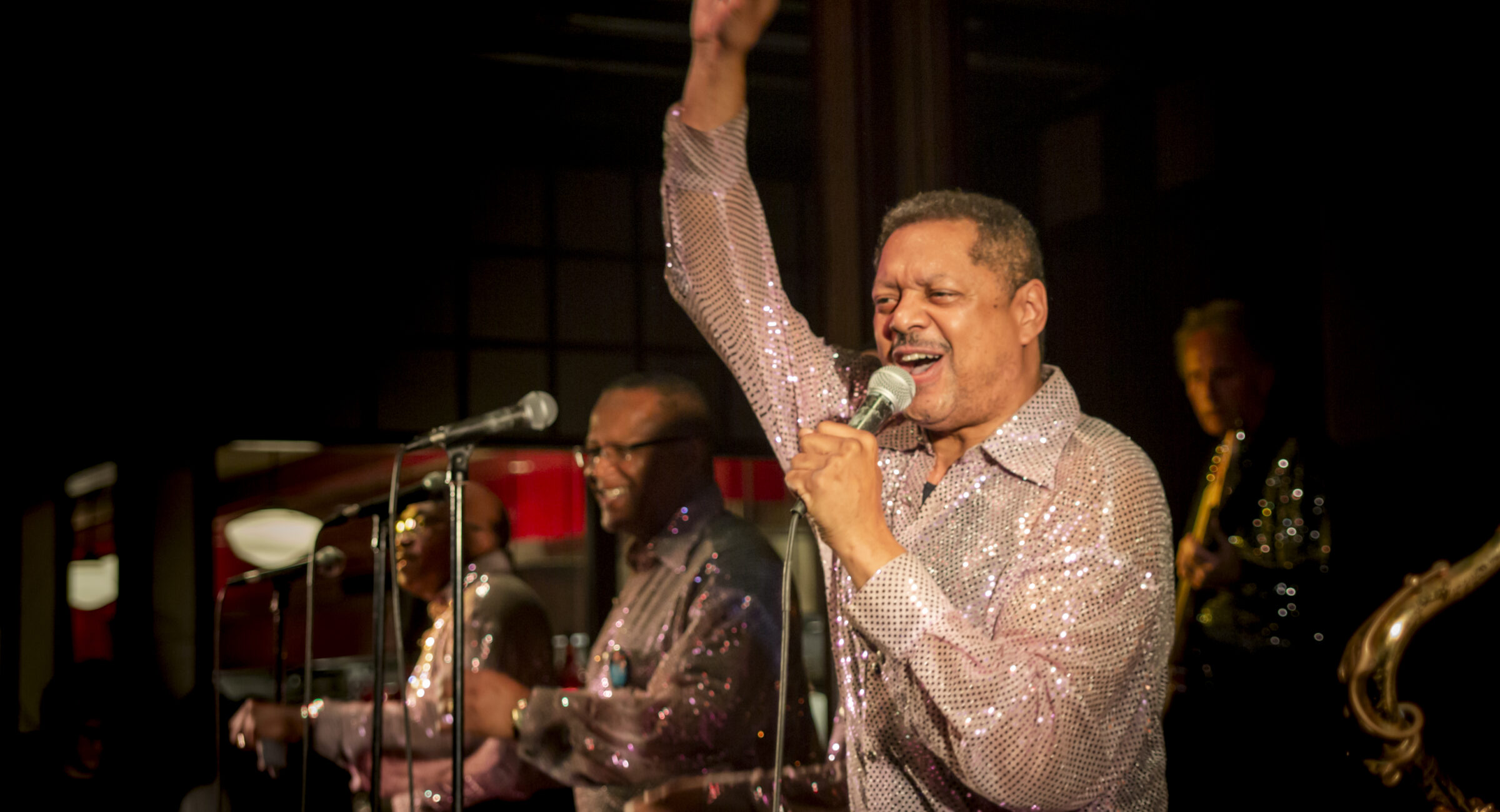 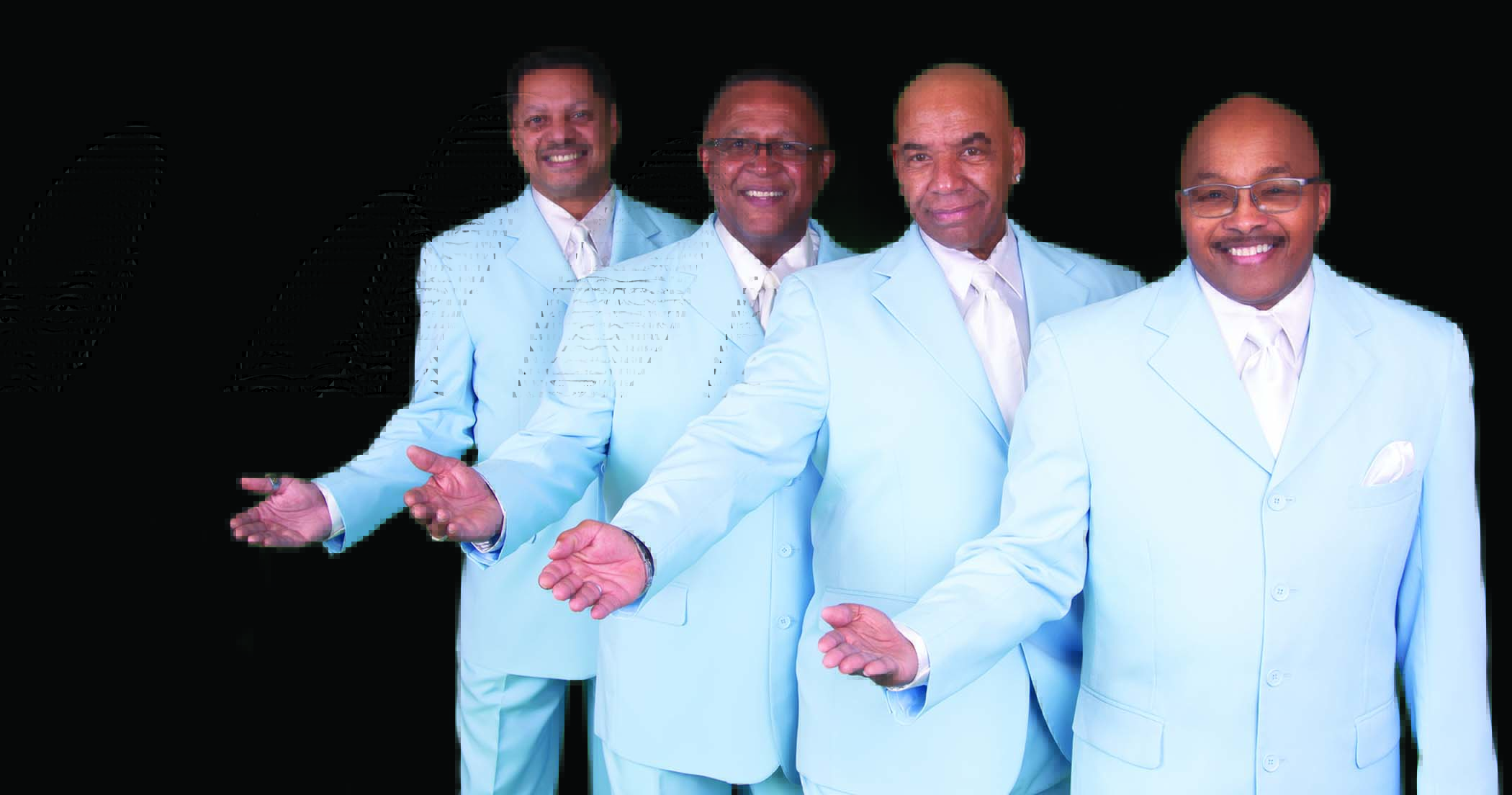 Welcome to the Party!

The Sensational Soul Cruisers are an 11 piece show band that performs “Destination Motown,” where they deliver the greatest hits by the Temptations, the Jackson Five, Marvin Gaye, The Four Tops and so many others. It is a multi-media show with this incredible live band that are described as a cross between Kool and the Gang, Chicago and the Temptations, delivering a “WOW” show, time after time.

So many National Artists have been guests at Soul Cruisers shows, including Bruce Springsteen, Clarence Clemons, John Eddie, Southside Johnny, and so many more.

Throughout 2021, they will be touring up and down the East Coast and the Mid-West. They are available for limited runs in Las Vegas.

Even though they are 11 pieces, they have a very reasonable rider and stage requirements and are a pleasure to work with. They will have your audience singing along and dancing to all the Motown hits they love.

For more information, contact.
Richard Goldberg at goldberg@ultraartists.com or 973-362-0500